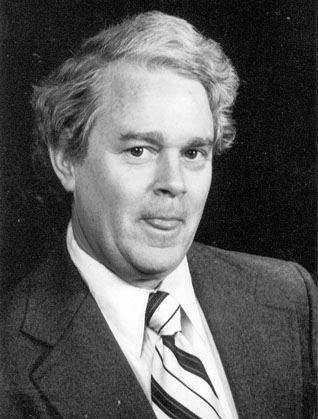 Gene H. Young (1946-2011) was born in 1946 in Charleston West Virginia. Growing up in the golden age of sci-fi, and the space race gave Gene a passion for engineering, and aerospace. When Gene was a child he would experiment with home rocket kits. As a teenager, Gene won a science competition and was awarded with a summer internship working with NASA scientist Werner Von Brawn.

At an early age Gene also developed a love for European Sports cars, and by the time he was in college, Gene was supplementing his income by "flipping" those collectibles.

Gene went to West Virginia University, and then to Cranbrook Academy of Art.

After College, Gene moved to Washington DC and started a career in advertising.

In 1976, Gene moved to Los Angeles and took at job with Charles and Ray Eames.